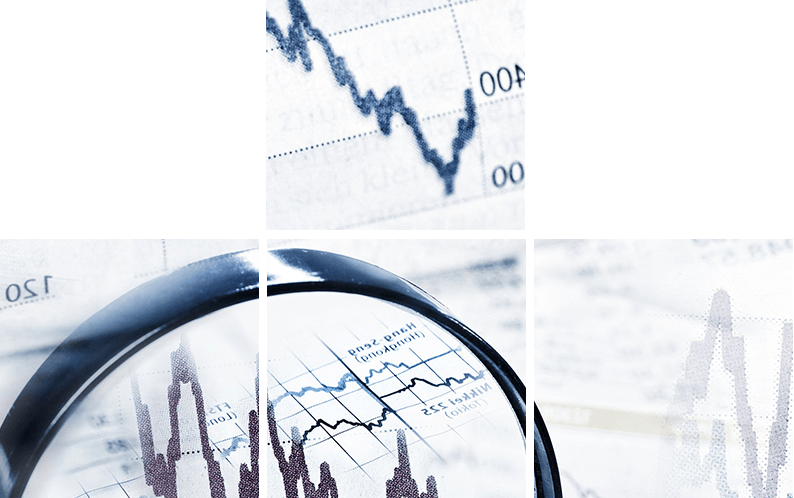 Item
Rate
Value Added Tax (VAT)
17%
VAT Reduced rate
0% - 14%
Corporate income tax
15-17%
Capital Duty
0%
Land Tax
0.7-1%
Tax on dividends for individuals (approx.)
15%
Individual income tax (tax on salary)
0-42%
Payroll tax
0%
Social Security Contribution (50/50 - employer and employee)
25-28%
Minimum salary (per hour)
12.08 EUR
Minimum salary per month (brut)
2,071.10 EUR
Average rental price for class A office spaces/ per 1 sq. meter
28.75 EUR
Share capital requirement for LLC
12,500 EUR
Share capital requirements
The main legal forms in Luxembourg are Limited Liability Company (LLC), locally named Société à Responsabilité Limitée (S.à r.l.) and Public Limited Company (PLC), locally named Société Anonyme (S.A.). LLC and PLC have different minimum share capital requirements. For LLC it is 12,500€ and for PLC it is 31,000€. However, there is a difference in the fact that the minimum share capital required to register an LLC must be paid in whole upon incorporation while for PLC only 25% of the contribution is required.
Timeline to set up a company
Depending on the method is used to set up a company, the time required for the process may vary. If a private person establishing a company is a non-resident, the formation process might be done using a power of attorney or by physical presence:

Luxembourg is a founding member of the European Union and one of its modern capitals located in the center of Western Europe between Belgium, France and Germany. Such location places Luxembourg between the largest European cities and major economic centers such as Paris, Frankfurt, Amsterdam and Brussels.

A small area of the country simplifies the interaction between companies established in Luxembourg as well as the collaboration with Clients. The government of Luxembourg pays special attention to the fintech sector, research, innovation and technology development. There are a number of research centers financed by the government aimed at the development of information technologies, medicine and the efficient use of natural resources. Luxembourg also offers several conditions to support new businesses, such as providing land at attractive prices (plots of land equipped with the necessary infrastructure and are close to international highways, railways and airports), business centers (supporting innovative startups and companies that have recently entered the Luxembourg market), favorable tax environment (low VAT rate, accelerated depreciation and various tax incentives which leads to a high return on investment) etc.

Customs duties
1
1
As Luxembourg is a member of the EU, custom duty rates are decided by TARIC - the common customs tariff in the European Union. Custom duty rates are based on the value of the goods and dependent on the type and the country of origin. Imports from EFTA countries, Switzerland and EU candidates are generally free of duty. Usually, duty rates stay between 0% and 10%.
2Free Trade Zones
3Labor force
4Business migration opportunities
Luxembourg is highly favorable as a gateway to Europe due to its friendly business environment and might be great for setting up a company in the fields of financial services or technology. Our team can assist you to establish and maintain a business in Luxembourg. We would be glad to become a one-stop-shop for your needs and with help with the entire company formation process including bank account opening and many other related services.
Please fill out a feedback form below
Our consulants will approach you in a shortest possible time
SEND REQUEST

What is included in the company formation service package

Company formation
Full turn-key assistance with setting up a company in EU by Power of Attorney (remotely) or by physical presence including such steps as verification of the company name; preparation of individual AoA, coordination of all necessary legal formalities and handling of the company entry into the commercial register.
Bank Account
The issue of opening a corporate account in the Bank for the company where non-EU residents are acting as directors and shareholders is still urgent. Our services for opening an account include an analysis of your business model, risk assessment and selection of the optimal Bank in the EU, collection and preparation documents package (in accordance with the requirements of the chosen Bank), representation of your interests in negotiations (if necessary).
Registered and Virtual Office
In order to set up a company in EU jurisdiction, the address of registration and virtual box services are required. In the frames of our solution, we provide an address in EU and assist with mail forwarding and other incoming physical correspondence from governmental authorities, Banks and third parties. Upon request, we could assist with EU phone number and receptionist answering on the calls.
Legal Templates
As soon as the company registration procedure is fully completed, the question of starting operating activities becomes relevant. In order to accelerate the process and save money on local advisors, we will provide all the necessary legal document templates drafted in accordance with EU law (NDA, employment agreement, service agreement, policies etc.)
Tax number obtainment
Registration of your entity within EU tax authorities and acquisition of VAT number and internal tax number (if applicable)
Dedicated consultant
Our aim is to make the moment of launching your business maximum simple, so it would be possible to concentrate on important matters and operate efficiently. Therefore, you will be provided with an individual consultant who will lead you through the entire process of the company formation and further will be assisting with other business-related issues and unique needs
Auxiliary services

Accounting and Taxation
Legal entity registered in EU obliged to conduct bookkeeping records and submit reports to the state authorities (Income tax and social security contribution report on employees, VAT reports on a monthly basis and annual reports). Jointly with our partners, we will be happy to assist your company on this matter and develop an optimal taxation model individually under your business.

Local Director
The need for local hired director often in demand across our Clients since it resolves issues with Bank compliance (if any arise) and makes it possible to conduct remotely operating activities more efficiently. We will carefully analyze your needs and weigh all the risks in order to conduct a search for a suitable candidate for the position.

Explore other jurisdictions in Europe

Connect with our experts

Message sent successfully
We will read your message shortly. And we will try to answer you as soon as possible.