Registration of the trademark in the EU — is the right choice for your new start-up? 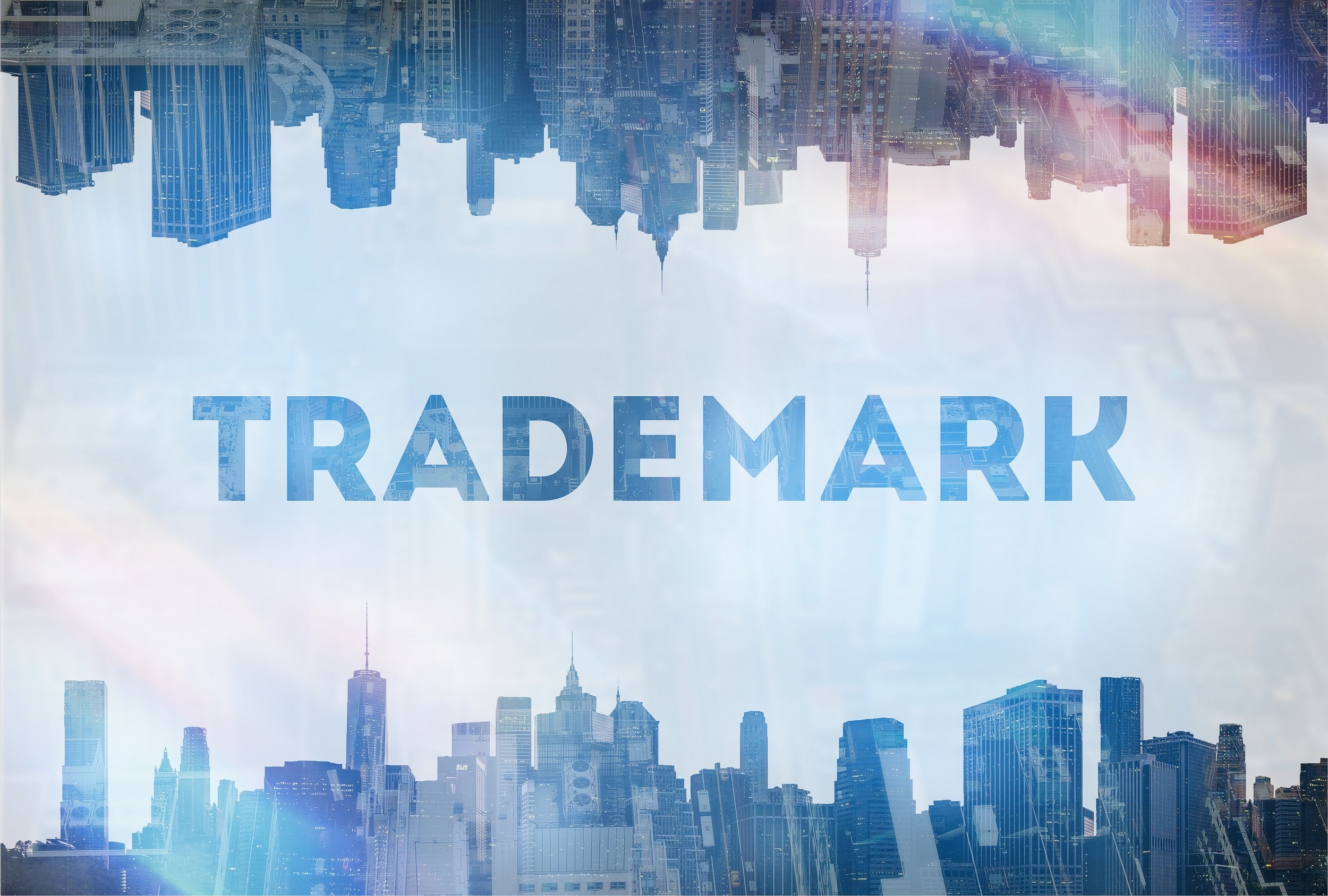 Registration of the trademark in the EU — is the right choice for your new start-up? The EUIPO encourages small businesses to think bigger. Due to the modern era of the technological sphere and the growing digital opportunities for companies, the EU trademark is becoming a more viable option over national trademarks. Its favorable price, easy process and EUIPO’s supportive mentality should make the EU trademark a beneficial option for the majority of digital start-ups.

The European Union Intellectual Property Office (EUIPO) has provided a simple definition for trade marks, saying that they are signs used in trade to identify products. A sign can be protected by national trade marks, an EU trade mark or an international trade mark. Although there is a chance to protect a trade mark on a larger area with just one application, it might not always be the obvious choice.  In this article we would like to provide a comparison of the EU trade mark and the Estonian trade mark while illustrating how the most suitable option could be chosen. Accordingly, we will propose a hypothesis - obtaining an EU trade mark is more beneficial than obtaining an Estonian trade mark for a new Estonian digital marketing start-up wanting to protect their logo. We would like to showcase the fact that registering an EU trade mark would be favorable over an Estonian trademark if the obtaining company would like to potentially expand in the short term from the Estonian region to the whole European Union region – for example a company that serves their customers only via the internet as opposed to a furniture company, that would have to deal with the regional logistics, shipping and storage.

Registering for a trade mark suggests that the company has confidence in their business – their trademarked sign will become a symbol of quality and trust in the market.But choosing to register for just an Estonian trade mark rather than an EU trade mark right away does not necessarily indicate that a company does not believe in their business, quite the opposite, it might mean that they have a completely unique never-before-seen idea where they cannot yet make sure of market possibilities and they have to test it out in the local market so to speak. Or they have done a thorough market analysis of previous similar products and have identified their best opportunities. For example if a furniture company makes their products out of Estonian wood, they will most likely have their production site in Estonia, and their first store in Estonia to save on shipping and their potential customer-base in Estonia as it could be marketed as a fully domestic product which would be attractive to people from Estonia who know and trust domestic production. For an Estonian digital marketing start-up, as said, physical presence outside the country is not needed to offer their products. Also the origin of the company would not likely matter to a company, unless there is a language barrier for desired marketing materials, nowadays however there are abundant internationally focused companies across the EU that communicate in English that wish to reach a wide range of possible customers.

We can see that the need for an EU trade mark is potentially there. Before examining both systems, choosing the EU trade mark seems like the obvious choice but there are several important factors that can play a determining role in deciding, such as procedure, cost and duration of protection. With the comparative table below we would like to provide an overview of the trade marks in question and use it to determine if obtaining an EU trade mark for an Estonian digital marketing start-up is the favorable choice from the legal perspective as well.

EUIPO strongly encourages small companies to become larger and has supported that by making the trade mark filing system much more user friendly. Just in January this year they launched a system called EasyFiling which is designed to make the filing process, as the name says, as easy as possible – the process is narrowed down to just three steps. EasyFiling is specifically made for first-time applicants and even has a mobile-friendly format. They are constantly working on preventing mistakes and delays in the filing process as well as informing inexperienced users of potential risks of previously registered similar trade marks. The EUIPO website provides clear information and guidance regarding the EU trade mark and national trade marks to make the process of obtaining a trade mark faster and smoother.

As Estonia is an EU Member State, the factors only somewhat differ from one-another – the differences seem logical taking into account the main influencer of both trade marks – the area they cover, which makes the EU trade mark accordingly more expensive. Lets assume that the digital marketing start-up does want to widen their market as much as possible and has a sturdy business plan as well as has conducted a thorough market analysis which showed possible market areas within several EU Member States – in that instance an EU trade mark would still be the obvious choice and the 850 € fee would likely cost less than obtaining several national trade marks. Of course if the start-up is not certain of the previously listed things and is more confident in testing out their products in Estonia and perhaps do not have enough assets to promote their product on a larger scale, obtaining just an Estonian trade mark will be a great stepping stone; for a similar fee another national trade mark could be added if seen potential. Due to the modern era of the technological sphere and the growing digital opportunities for companies, the EU trade mark is becoming a more viable option over national trade marks. Its favorable price, easy process and EUIPO’s supportive mentality should make the EU trade mark a beneficial option for the majority of digital start-ups. 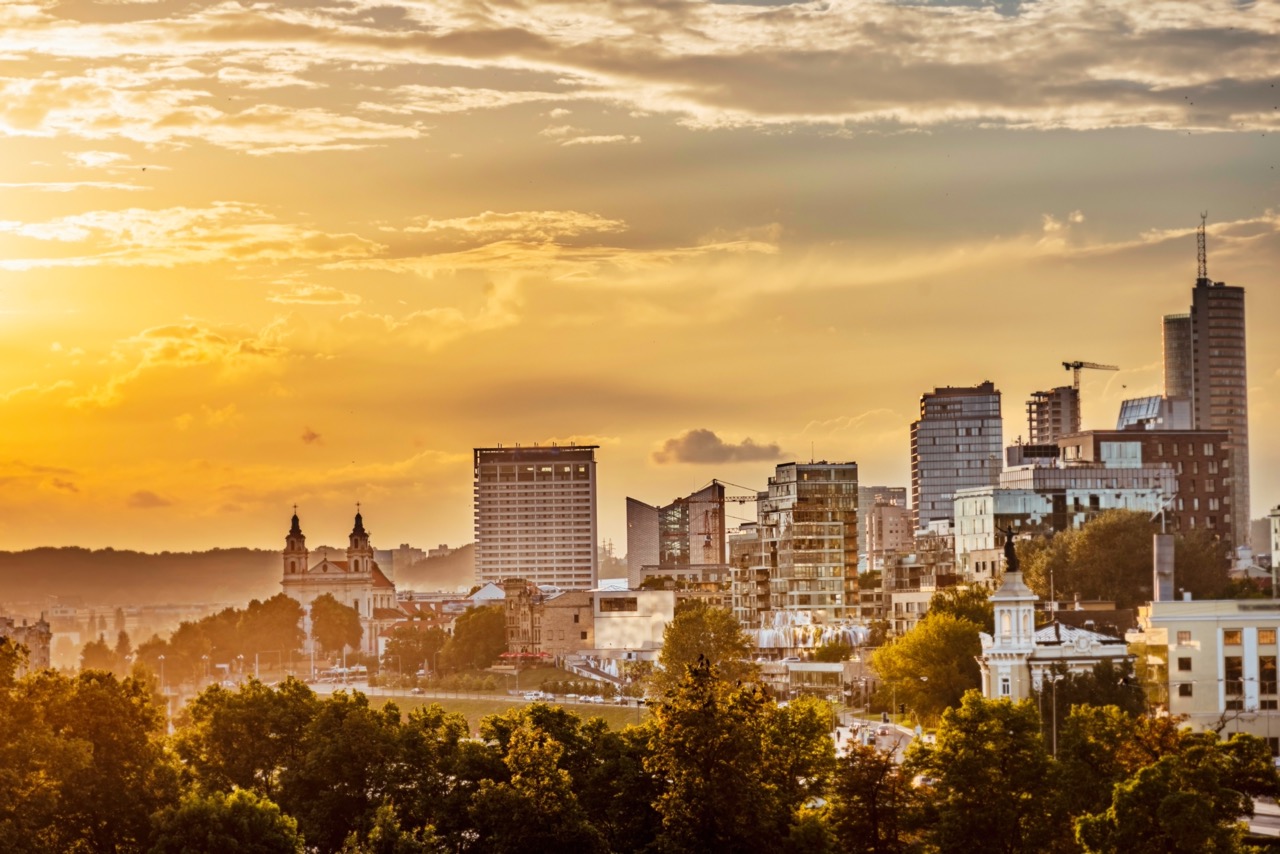 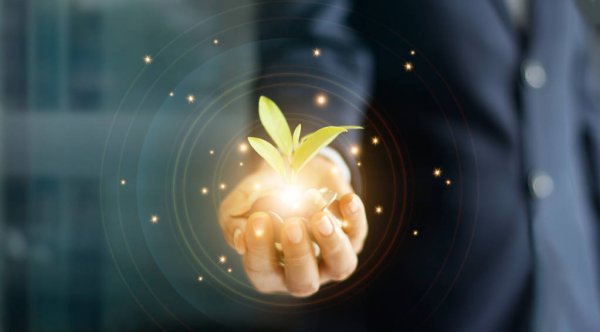 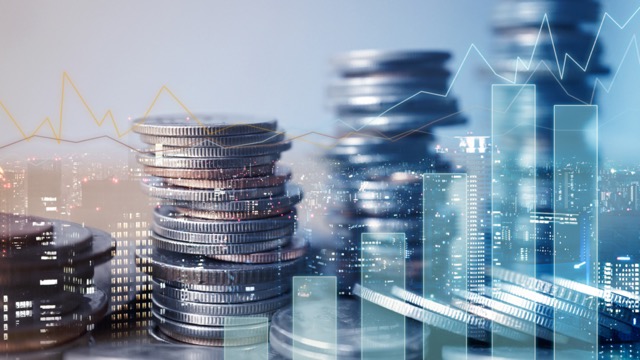 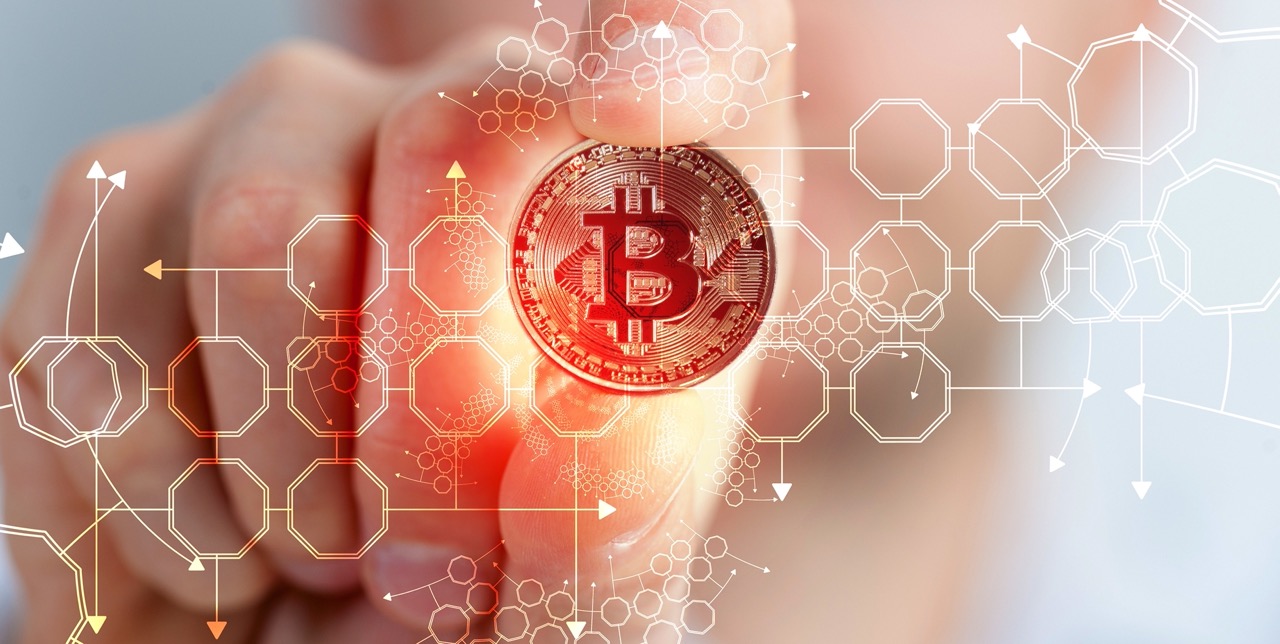